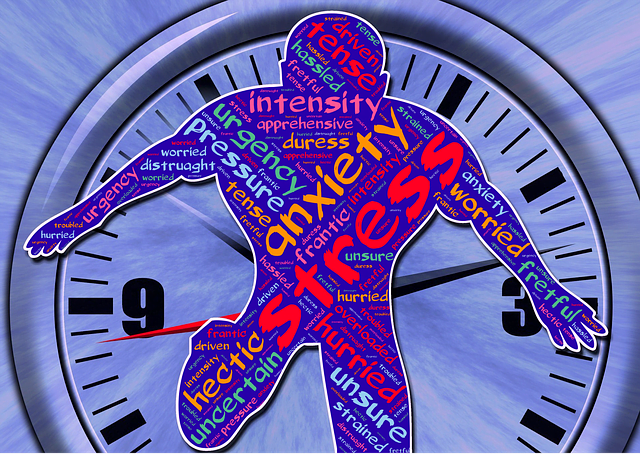 I can not do anything for a person, with a mental health problem.

Friends and loved ones can make a big difference and be important influences to help, someone get the treatment and services they need by:

All Mentally ill People Keep it to Themselves.

Stars and Everyday People Speak Openly About It.

Absolutely wrong, They Are Usually Not so different.

Not at all. It’s a small part of who, they Are. It is just an illness, should be treated not more than that.

People With Mental Illness Are at Fault Because They Don’t Have Enough Willpower to Change.

People Are Usually Not at Fault.

Therapy and self-help are a waste of time. Why bother when you can just take a pill?
Reality:

What We Can Do?